I am way off track.  I am suppose to be in Ukraine right now.  However, every city I visit I am met with tales of the city just beyond;  First Belgrade, then Sarajavo, now Mostar (Bosnia).  See the map above; where Ukraine is located, and what direction I’m supposed to be traveling. Even though I’m off track, it’s been worth it.  The Hostel I stayed in was destroyed during the Bosnian war then rebuilt.  The owner and operator of the hostel was born in a Nazi concentration camp and lived in the camp for the first several months of his life.  He not only lived through the Bosnian war, he was also an integral part of establishing the American Embassy (the largest US embassy in the Balkins, most of the floors are underground.  It was a welcomed establishment in Bosnia, because if you lived near it during the war the Serbian army would make sure to avoid shelling it.  Go US!). For those who don’t know or understand the complexities of the Bosnian war; “More land please”.  Serbs wanted more and the Croats wanted to make sure they got there cut.  America didn’t jump in to stop the random shelling of civilians because Russia posed an unknown threat (would they support Serbia?).  Fortunately Monica Lewinsky’s favorite boss put down the joint he wasn’t inhaling and said stop.  Serbs, said okay. 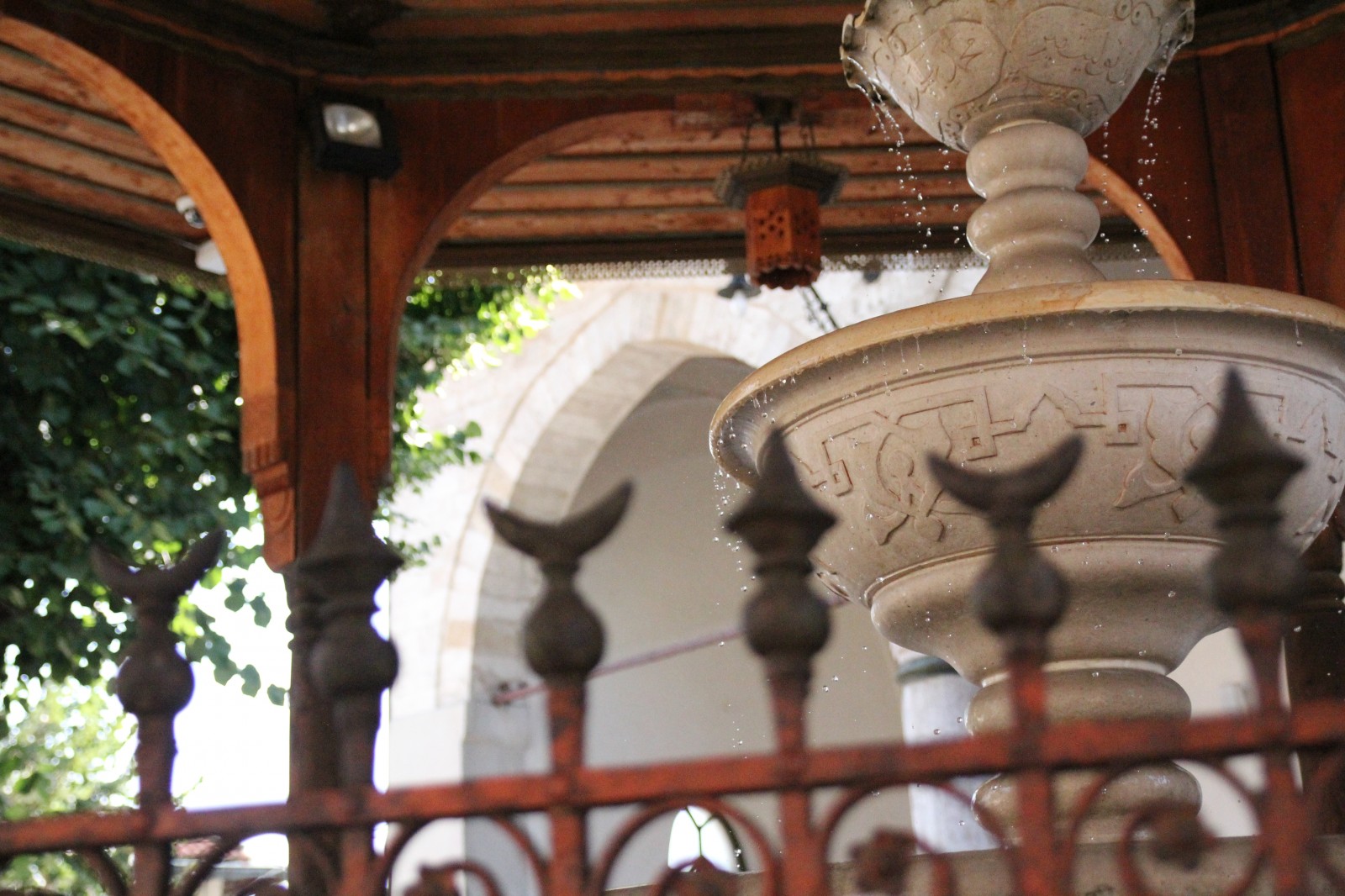 Outside of war Sarajavo is a must see.  It’s filled with quiet walking streets and it’s multi-cultural mix offers a variety of flavors.  It’s also one of the first cities in Europe to have electricity, Trams, etc.  Why; so they could test the technology before putting it in other European cities such as Vienna. A good little side story:  During WWII many Muslim families risked there own lives to protect the Jewish families living in Sarajavo.  Think about it.