After Estonia I decided to skip Lithuania and shoot straight into Poland.  Krakow seems to be everyone’s favorite spot, but I don’t like doubling down on places I’ve visited.  So, I decided to shoot over to Warsaw (Which was low on the popular list) then into Wroclaw and visit a couple of great people, Hanna and Michal.  I saw Wroclaw as a good opportunity to get some rest… However, trying keep up with Michal, I found my self drinking vodka by the bottle, followed by 6am wakeup calls by the resident 2 year old. Now I’m in Krakow logging some serious sleep and getting recharged for the push through Ukraine followed by China, granted I obtain a visa.  For the visa I’ll need to hit the Chinese embassy in Ukraine and if that fails try again in Hong Kong.

A little of Krakow, 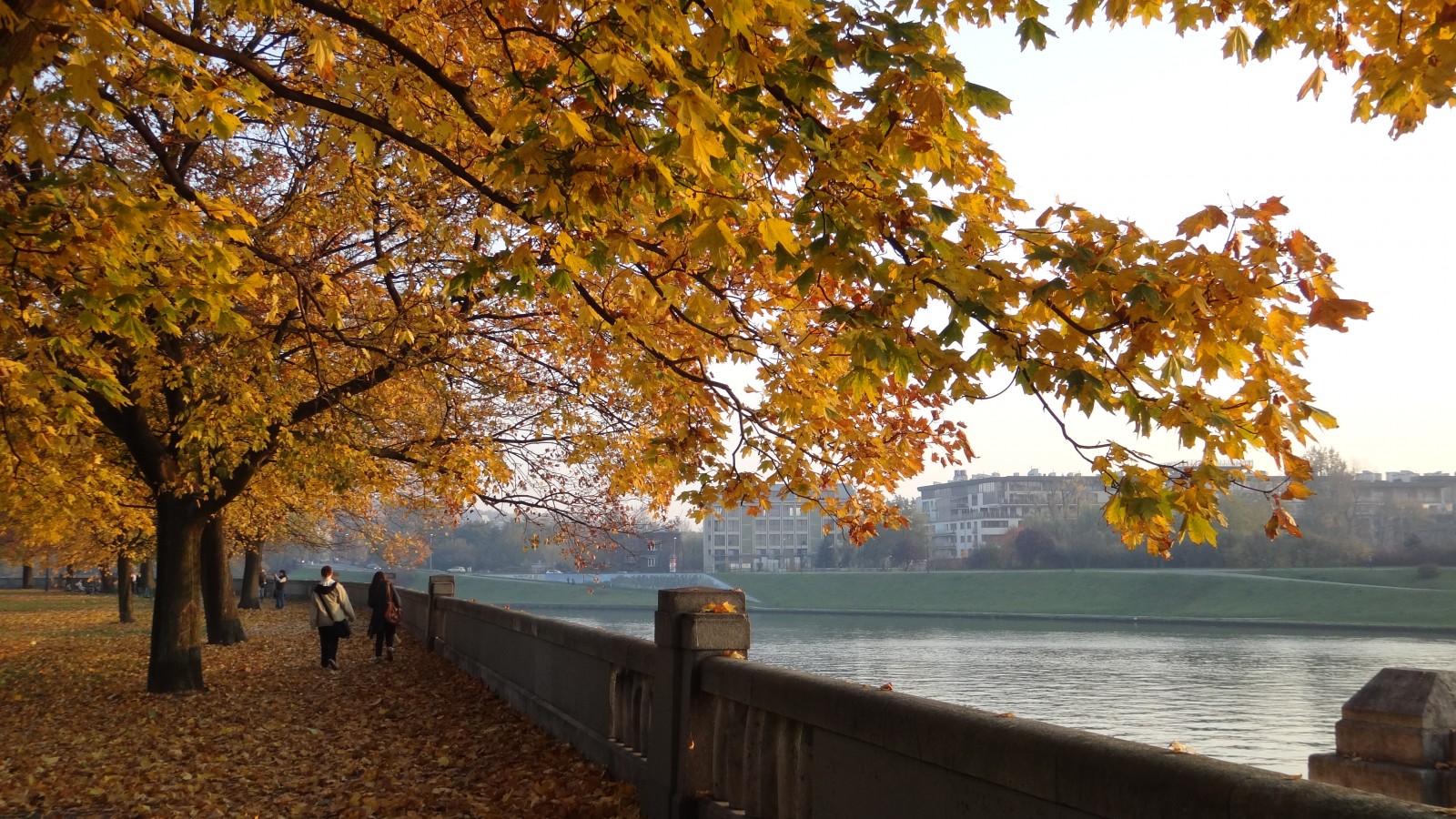